In this day and age, almost everything can be found on the internet. Whether it be news, social media, or a video, almost everything that is a part of our lives today is online somewhere. Websites would be impossible without front-end web developers. Interestingly enough, a front end developer created this very webpage that you are looking at right now. Here at 21st Century Computers, we are looking to gather the best group of front-end designers possible. as a front-end web developer for 21st Century Computers, you will be resposnible for maintaining, debugging, and supporting your website, or portion of a website. Benefits include vacation time, 401k, bonuses for finishing projects ahead of schedule, and profit sharing to qualifying team members.

In order to be hired at 21st Century Computers, you must have a bachelor's degree in web design with proficiency in web design, and sufficient knowledge and proficiency of the following computer languages: HTML, CSS, Java, and Python. 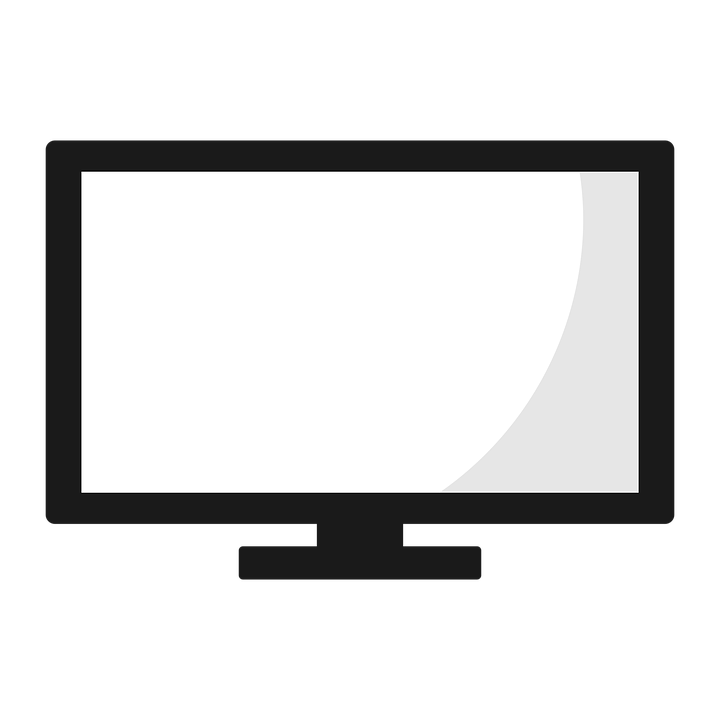 21st Century Computers is a relatively new company looking to become the new powerhouse in computer and web design. We are an expert company and specialize in Python, HTML, and CSS. We have the tools and knowledge to turn anyone into a programmer of tomorrow.

Click on the image below to view our advertisement for other job postings! 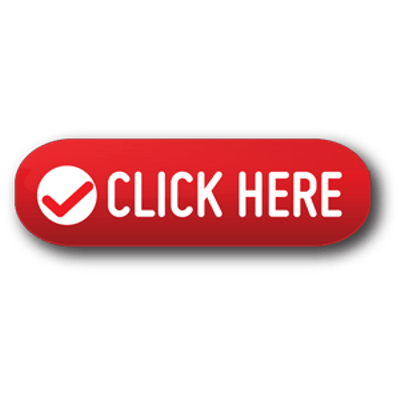